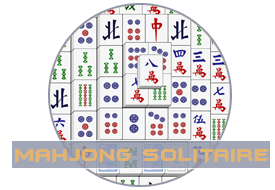 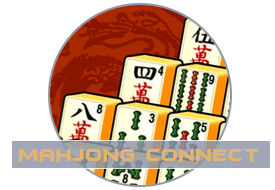 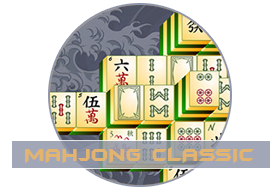 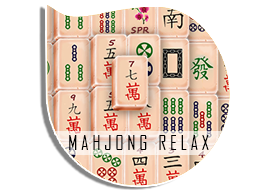 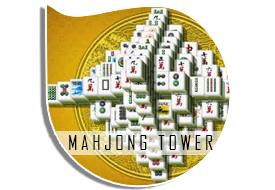 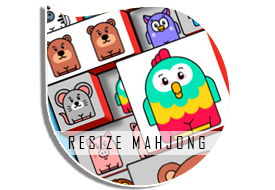 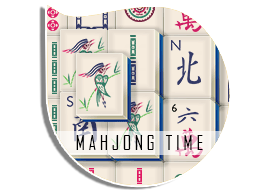 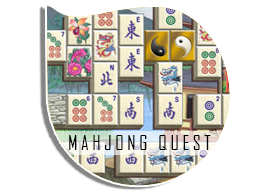 Mahjong Titans : About The Game

The first edition of the Mahjong Titans appeared more than 10 years ago and soon became very popular. This game was initially built using the the Adobe Flash Player but by the end of 2020 with the death of flash player most games died. The developers as well as the team of freelancers decided to move the legendary game to a new platform and as a result today you can enjoy the HTML5 version of the game on all devices, including smartphones and Pcs. Our website MahjongTitans.io is working hard on providing the best gaming exprience to our users without annoying ads and difficult navigation. At our website you can find the original version of the Mahjong Titans as well as other versions of the game. Playing Mahjong game is not just a great way to spend some spare time, it is a good way to extend your skills, make your eyes more sharp and at the same time have a lot of fun with a wonderful board game. You might know that the original Mahjong board game is played by 4 people, but in our version of the game you play in single player and there is only one limit in this game : Time. More about basic rules of the game can be found below.

How To Play Mahjong Titans?

Mahjong Titans just like any other versions of Mahjong has a pretty simple gameplay. At the beginning of the game you can notice a lot of tiles with different symbols on them. Your mission is to find the two similar tiles, click on them and make them disappear from the board. The problem is that the tiles are put on each others and to get all tiles uncover you should act very careful. As for me, the beginning of the game is the most difficult part of the game because there are a lot of different tiles with similar symbols and its really difficult to find two similar ones. The game continues until you clear the whole board, I mean find all the matching tiles. Thousands of people play this game every day : it is a great pastime and also a good way to sharpen your skills. Keep in mind that the Mahjong Titans which is available at this page is only available in single player mode but there are some other versions which can be played in multiplayer. We all know that there are hundreds of various remakes of the classic mahjong but for me, Mahjong Titans will always be the number 1 because of the awesome graphics, simple gameplay and availability on all devices. You can also download the game to your smartphone and play it in offline mode so just have fun. Don't forget to share your thoughts about the game through the comments box below.


What does mahjong symbolize?

According to the recent study in Neurology, the people who were playing the game for 12 weeks improved memory, organization and planning skills and also some other executive functions of the brain. This way, the game can help people to fight mild dementia.

The original name of the game translates to SPARROW in Chinese

Even though that there are no official sources that makes clear the origins of the game, there are some interesting thoughts which I would like to share with you. If we translate the original name of the game from Chinese, we will get Sparrow. Many people believe that it can refer to sparrow's noisy chirping while playing with mahjong tiles. Other say that the rapid movements of the players are very similar to the jumping sparrows. There is also another theory that says that the game was initially played by sailors on the boats and used cards instead of tiles. So when the wind used to blow away those cards, they looked like flying sparrows. Which theory is more close to reality ?

Mahjong was banned in China

Despite the fact that the game was invented in China, it was banned for a long period of time. The People's Republic of China after coming to power banned the game in 1949 because all gambling games were forbidden. The ban was lifted in 1985.